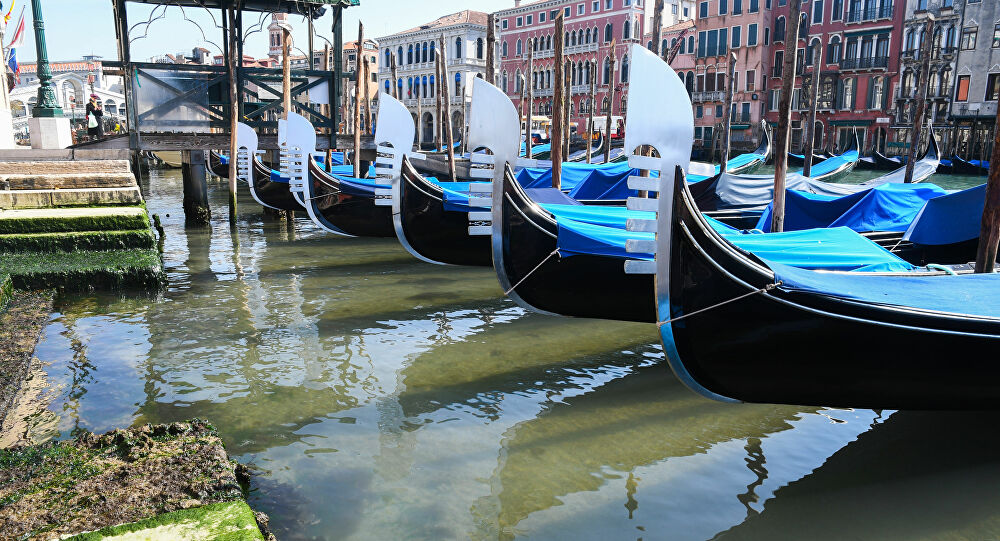 Discover the rich variety of experiences Veneto offers with our Veneto Tour from Milan, including a wonderful cruise on the Brenta River From Padua To Venice.

Veneto is one of the most visited regions in Italy.

In a land 210 km in length you can find all the beauties of nature, from the snowcapped Dolomites – among the top mountains in the world – to the Adriatic sea, the summits of man’s artistic achievements, and an amazing variety of food and wines.

Our Veneto Tour With Brenta River Cruise will allow you to discover this region and visit its enchanting cities: Verona, Lake Garda, Padua (Padova), Venice and Trieste.

You will start your tour in Milan, visiting the center of the fashion capital of Italy, and then moving to Lake Garda.

Lake Garda, the biggest lake in Italy, is one of the major touristic destination in Italy, and offers breathtaking views and picturesque villages.

Verona, an active Roman trade center since the 3rd century BC, has a grand Roman arena which still serves as one of the world’s great opera venues, is a Unesco World Heritage Site and the romantic city of Romeo and Juliet.

Your next visit will be in the beautiful Padua, another city which, after its Roman origins and a turbulent medieval existence, achieved a happy equanimity under Venetian rule.

Our Veneto Tour includes a wonderful cruise among the Venetian Villas of the Brenta Riviera.

You will have a day to visit the magic Venice, one of the most romantic places in the world, before moving to Trieste, another wonderful city, one of the largest cities of the North-eastern Italy.

Located close to the Slovenian border, and because of its position, Trieste is a crossroad of different cultures and you will see it strolling around the city.

Cost may vary depending on dates chosen and any weekend, holiday and trade fair date surcharges. For a quote on your dates and number in your party please contact us.

GET A QUOTE TODAY

Ready to enjoy the Veneto Tour from Milan with cruise on Brenta River?
Itinerary – Day by Day

Before moving to Lake Garda, you will have time in the morning to explore Italy’s business and fashion capital, Milan.

Milan is famous for its awe-inspiring marble Duomo and celebrated La Scala opera house, and for being the fashion capital of the world.

You can visit its beautiful historic center, which includes Galleria Vittorio Emanuele II, the city’s extravagant shopping galleria, the Duomo – one of Europe’s most striking examples of Gothic architecture, Castello Sforzesco, Milan’s Renaissance pride and joy, and La Scala Theater.

You could also admire Leonardo Da Vinci’s masterpiece “Last Supper“ in the UNESCO World Heritage site of Santa Maria delle Grazie, and enjoy an espresso in the same cafe that composer Verdi frequented.

In the morning, you will visit the Lake Garda, the biggest lake in Italy, and one of the most visited destinations in Italy.

You will drive along the romantic Gardesana, one of the most impressive roads in Europe, with its exuberant vegetation such as olive trees, cypresses and rare flowers.

You will also have time to visit the colourful and picturesque villages on the Lake Garda to see monuments dating from the Roman, Scaliger, Venetian and Austrian rulers.

In the afternoon, you will visit Verona, Unesco World Heritage Site, one of the most fascinating and romantic places in Italy, full of history, art and tradition and still preserved.

Discover Juliet’s house, the Roman amphitheatre, the tombs of the Scala family, one of most astonishing example of gothic art, and much more.

In the late afternoon you will reach Padua.

In the Middle Ages the city flourished under the Scaligeri clan, who were as much energetic patrons of the arts as they were murderous tyrants.

Among Padua’s top attractions are the oldest botanical garden in the world, founded in 1545 and now Unesco World Heritage Site, the Scrovegni Chapel with its pre-Renaissance fresco cycles by master Giotto which are among the masterpieces of international art, and St Anthony’s Basilica, Padua’s most celebrated monument.

Our Veneto Tour includes a special romantic cruise among the Venetian Villas of the Riviera del Brenta.

This cruise, from Padua to Venice, is a trip through art and history on the way followed by the ancient Venetian Burchiello in the 1700’s.

The Burchiello was a typical Venetian barge, finely wrought and decorated, used to transport passengers and equipped with a wide wooden cabin, and three or four balconies.

It was used by the richest classes of Venice to reach the city from their villas in the countryside.

Your cruise will allow you to discover the beauty of the famous 18th century Venetian Villas along the Brenta River.

Head out to see the sites that make Venice sing with romantic ambiance.

Stroll through St Mark’s Square, the city’s flamboyant central piazza, marvel at historical monuments such as St Mark’s Basilica, get lost in its labyrinth of canals, small alleyways and cross bridges, or enjoy a romantic gondola ride.

Trieste, in North East Italy, has a remarkable history in a particularly beautiful setting with a unique combination of shining white rocks, blue sea and green countryside.

Once a very influential and powerful centre of politics, literature, music, art and culture, Trieste is a fascinating and captivating city.

Admire the Museo Revoltella, which today houses one of Italy’s finest collections of 19th-century, modern and contemporary art, Museum of History and Art and Lapidary Garden, San Giusto – Cathedral and Castle and the famous Miramare Castle, with its impressive chambers, throne room, beautiful park and restored stables.

You can also simply stroll through the awe-inspiring Piazza dell’Unita d’Italia at the centre of the city, the only main square in Europe that is open to the sea.

During the evening, spend time in piazza bars and restaurants or take the opportunity to enjoy an opera at the Teatro Giuseppe Verdi.

What’s Included in the Veneto Tour from Milan

ALL DEPARTURES ARE GUARANTEED TO OPERATE

What’s Not Included the Veneto Tour from Milan

GET A QUOTE TODAY

Ready to enjoy the Veneto Tour from Milan with cruise on Brenta River?
Plan Your Tour Form